Tech for Good: When You Eat, They Eat (TangoTab Review)

Technology is generally regarded as a means for helping us do things faster and better, but in the end, the main objective is to improve everyone’s lives. Thus, technology also features a philanthropic dimension that’s often exemplified by social and philanthropic companies such as TangoTab. The idea behind this startup is rather simple: with every meal offer that’s purchased by someone from the participating U.S. restaurants, TangoTab offers a free meal to a person in need.

The Recipe for a Win-Win-Win Situation

The startup relies on its mobile app (which is available on both iOS and Android) to connect people who are dining out with restaurants that are willing to help the homeless. The recipe enables everyone involved to benefit, as follows:

For the time being, TangoTab is only available in a bit over 10 U.S. cities, but the startup intends to go national this July, and hopefully global in 2017.  After all, the problem it tries to solve is a global one,  and people from all over the world could benefit from such an initiative.

How Does It Work?

Since most people who are dining out already have their smartphone with them, all they need to do is install the free app and pick one of the nearby restaurants that have registered on TangoTab.

Once they find an appealing offer, all they need to do is tap on ‘Count Me In!’ The check-in procedure is handled automatically by the app, but users also have the option to do that manually by tapping on ‘TangoTab It.’ Provided that they’ve done so, TangoTab donates the cost of a meal to a local food bank, so that a cheaper meal for someone dining out means a free meal for someone in need.

The Promise Behind the Name

TangoTab’s motto is simple and accurate: “When you eat, they eat,” and even though at a first glance the objective is to give people who are dining out cheaper options, the real focus is on putting an end to hunger. If you are doubting TangoTab’s efficiency at achieving this goal, check out the numbers at the end of this post, as they should be rather edifying.

Andre Angel, TangoTab’s CEO, gave a talk at a TEDx event from 2014 on how social consumerism could change the world, and his perspective is rather insightful. Angel explained how the whole idea of making TangoTab came to him when he became a father, and wanted to teach his children real values.

As Angel pointed out at that TEDx talk, TangoTab has developed a new business model for its nonprofit partners by ditching volunteers and relying on its app users, instead. This way, no one has to volunteer to help the nonprofits raise funds, and even more, no one can accuse those organizations of inefficiency once they access the funds or the resources needed for their cause.

Since the lack of volunteers and the inefficiency resulting from the inability to manage the raised funds causes most nonprofits to fail, Angel believes that the solution sits at the intersection of profit and philanthropy, which is pretty much what TangoTab offers through its service and mobile app. In this case, the cause becomes the core of the business.

It is estimated that more than 1 billion meals are dined out in the U.S. on a weekly basis. If all restaurants providing these meals registered on TangoTab, hunger would become history in this country. Currently, there are more than 50 million Americans for whom food insecurity (the inability to find their next meal) is a daily problem. Ever since TangoTab was launched in 2012, the startup has helped provide 1,502,342 meals (this number is updated in real-time on TangoTab.com) to people who are struggling with this issue.

With such big numbers to back TangoTab’s activity, it seems that Angel’s statistics during his TEDx talk were quite accurate. Back then, he claimed that 92% of mothers and 88% of Millennials are more likely to buy or recommend a certain product or service when it’s connected to a cause.

The charitable actions of TangoTab don’t take place exclusively online. On February 27, 2016, TangoTab and Friends gathered 2,586 people at Kay Bailey Hutchison Convention Center in Dallas, Texas, to break the record for the most people making sandwiches simultaneously. The food made at this event was donated to local food banks and charities, and while the startup improved its image, the people in need (some 210,000 of them) benefited from this action. Moreover, Dallas lit up in a beautiful shade of orange that evening, from the glow emanated by TangoTab’s logo.

Do you know any other philanthropic companies who have taken a mobile-first approach? If so, tell us their name in the comments section below, and let others know of how tech can make everyone’s lives better.

In the meantime, check out our free eBook on how other technology sectors will shape our lives, according to technology trendsetters. 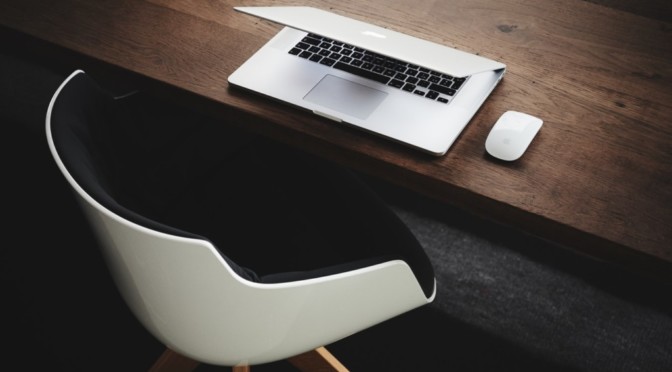 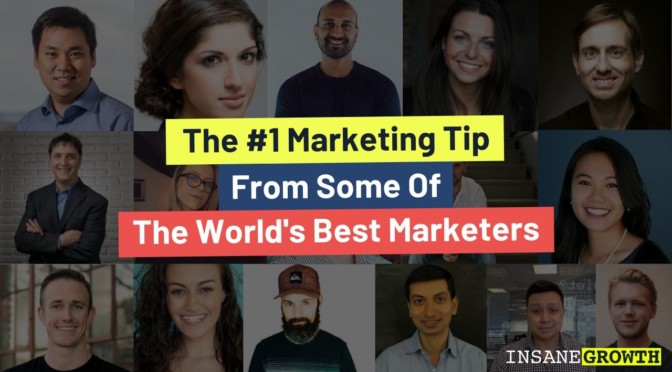 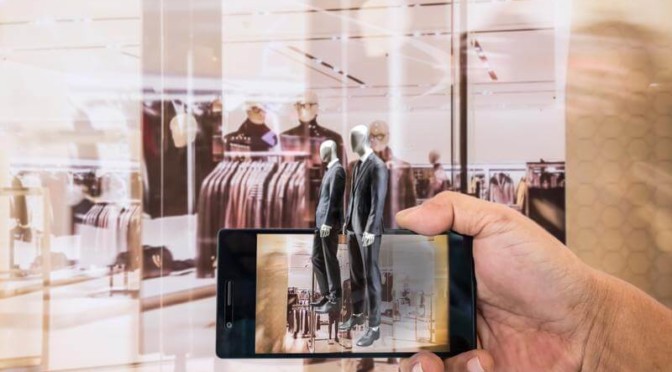 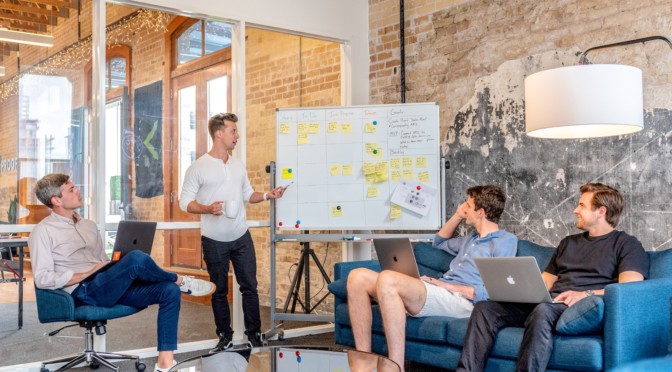 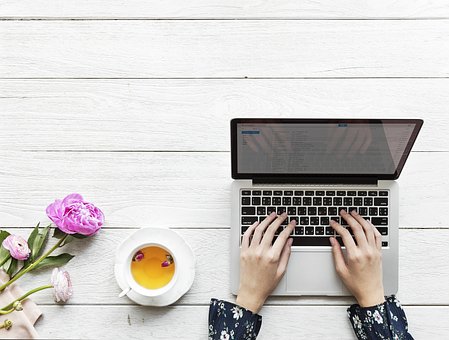 Tech for Good: When You Eat, They Eat (TangoTab Review) 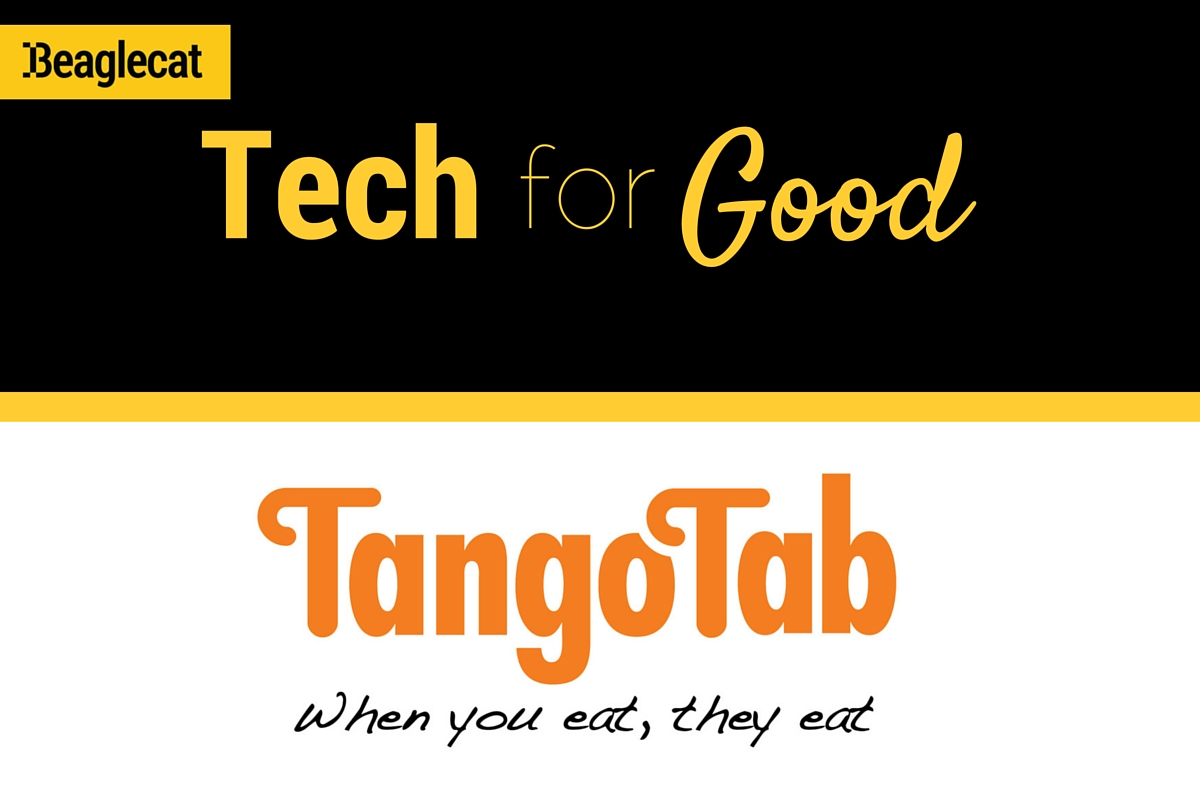