It is no secret that I am a bit of a tech geek and that every time some new gadget is on the market, I most definitely know the specs, the colours you can choose from and some spicy stories behind it (where and when available). Browsing through my newsfeed the other day, I came across live streamings from this year’s Consumer Electronics Show (CES) and only wished I could test all those shiny, smart and connected gadgets. Since distance is always an issue and 10000 km stood me and those tech wonders, I had to settle for what social media provided (not that I’m complaining). Here’s a small part of what 2016 brings in terms of tech, infrastructure and gadgets, and how social media promises to become involved.

It’s the hottest trend right now, the cherry on top of the cake, the Adele to pop music, it’s Virtual Reality. Puns aside, 2016 was already declared the year that will change the way we perceive reality, be it online or offline. Here are some arguments that might just convince you: Apple has just hired its first leading virtual reality expert (and it seems they won’t stop here), Samsung is opening a virtual reality studio in New York to produce new VR experiences, amusement parks like Alton Towers and Thorpe Park have already included attractions featuring the amazing HTC Vive, and even more, the gaming industry is moving towards VR with A listers like: Final Fantasy XIV Online, Minecraft and Doom 3.

How will this impact social media? Well, in October 2015 Facebook owned virtual reality company Oculus VR, released an app dubbed the Oculus Social alpha. That moment might just remain in history as the birth of the first mainstream social virtual world.

Oculus Social alpha can be used with the Samsung Gear VR virtual reality headset, which uses a Samsung phone as the screen and brains of the headset and is based on Oculus technology.

The app is currently used for virtual reality movie-watching. Users can select an avatar to represent themselves, and then they suddenly show up in a kind of small movie theater, sitting in one of the seats. There, they can watch a video from Twitch or a preselected video from Vimeo or chat with other people represented by avatars.

The great thing about social media in VR is that it’s different from all the other ways in which we relate to each other online, it’s a highly personalized form of interaction. The point is that, regardless of how much you try to personalize online interactions, they will never be as personal and as meaningful as face-to-face conversations. One important explanation is that 93% of all communication is non-verbal. And this is exactly the core value proposition of social virtual reality apps.

In 10 years from now social media might mean face-to-face interactions in virtual reality. Wouldn’t that be a disruptive game changer for businesses worldwide? If they manage to fake personalized interactions via social media now, they won’t be able to do so then. This is going to be massive for social customer service!

Wearable Tech Is On The Rise

The wearable industry is predicted to be a $12 billion market by 2018, with a compound annual growth rate of 78.4 percent.

Another major indicator that wearables are really taking off is Apple’s entry into the market, with the Apple Watch launched in April 2015. But wearables don’t only include smartwatches. You’ll also see high-tech clothes and jewelry in the category of wearables, many serving as higher tech (and higher style) versions of fitness trackers. However, some provide notifications or displays that could be used for social or marketing purposes.

The way I see the evolution of wearable tech is very similar to that of smartphones, which allow us to have social networks in our pockets and stay “plugged in” regardless of where we are. If smartphones bring social media very close to our daily lives, wearables hold the promise of bringing it even closer. Social information and notifications will become visible at a glance on your wrist or in front of your eyes. It’s like a direct channel to the world of social but not restricted to it. Via wearable tech you might be able to dictate to Evernote, get directions from Google Maps on your glasses, or check in on Facebook, without ever removing the smartphone from your pocket.

If studies are right and wearables take off at high speed, it’s very likely that we’ll be seeing new social networks taking advantage of them. We may also see tweaks to existing networks to improve ease of use on wearable devices, given their small screens and limited interface options. For example, the ability to Like, Favorite, Share, or Retweet with the tap of a button are features which some smartwatches are are already offering.

Social data drives customer experience. It helps you predict what customers want before they ask for it, as well as fix customer issues in a fast and personalized manner. By constantly gathering and monitoring social media activity over a period of time, companies can spot and address common or recurring customer complaints. Furthermore, social media helps companies gather customer feedback and implement it into future products and services. Therefore, big social data can actually help you stay ahead of the competition and differentiate your core value proposition from other similar offerings out there.

The IoT promises to connect everything and everyone and that’s going to have an important impact on digital marketing strategies which are set to become easier and smarter, leaving very little room for guesses and based upon strong analytics.

Of course this is only a small portion of what 2016 is set to bring in terms of technology. The important element, or the key link, will be humanization. Finding new ways of enabling personalised interactions and connecting everyone to everyone and to everything lies at the core of technology developments and will massively impact all areas of our lives, not only marketing and social media. 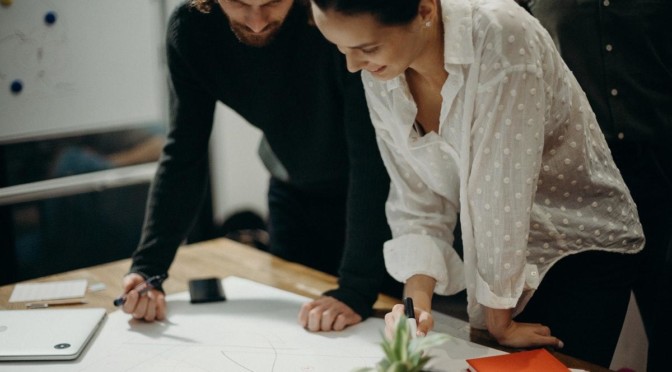 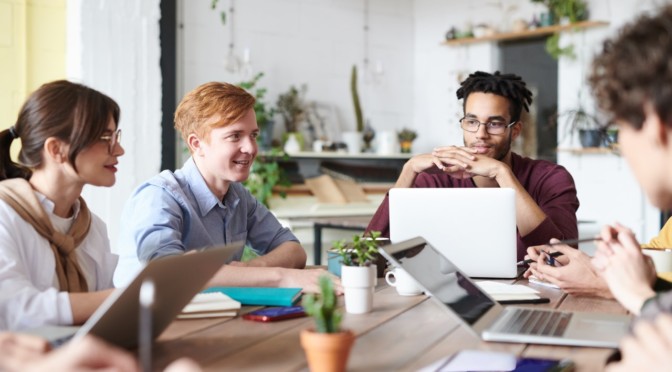 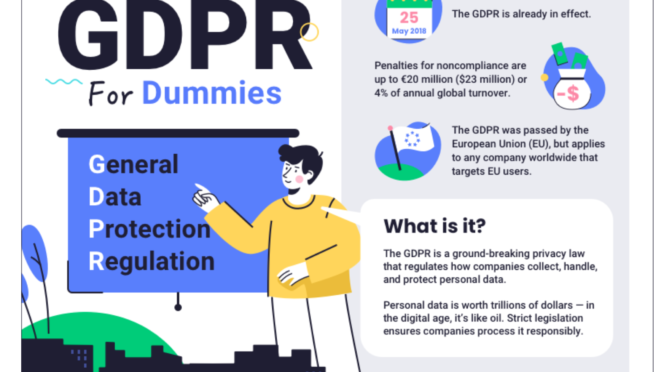 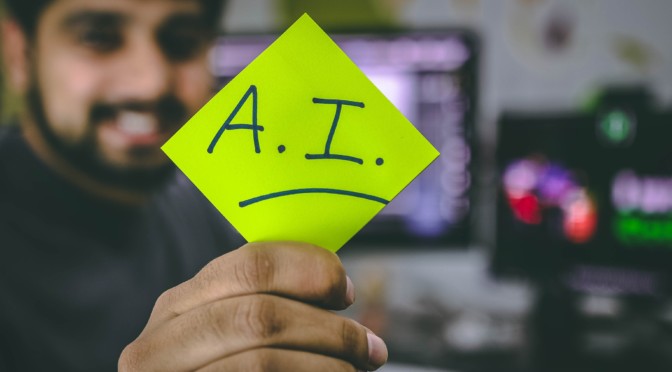 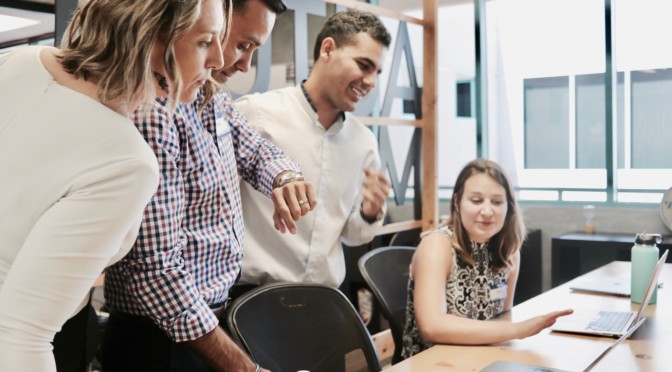 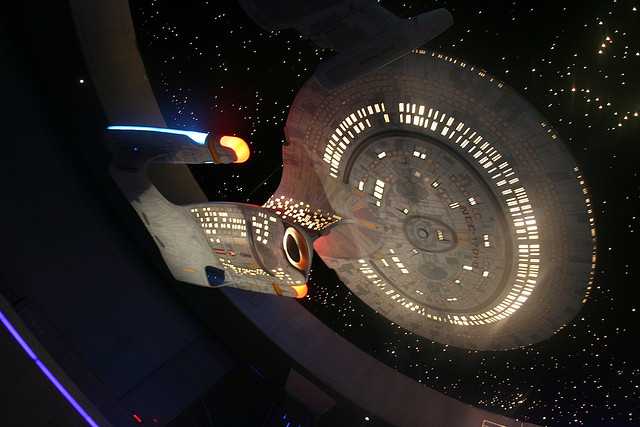