Share Architects, a project developed and organized by Abplus Events and Pro Event Association, seeks  to connect people through architecture on an international level via a series of interactive conferences spread across 10 cities in Central Eastern Europe. The aim of SHARE is to bring excellence in architecture by promoting best practices, transferring know-how, exchanging ideas, ultimately bringing architects, urban planners, designers & constructors together under the same roof, for one day. The spirit of SHARE circles around the idea of sharing concepts and initiatives, while bringing architectural matters closer to a more socially sensitive level. 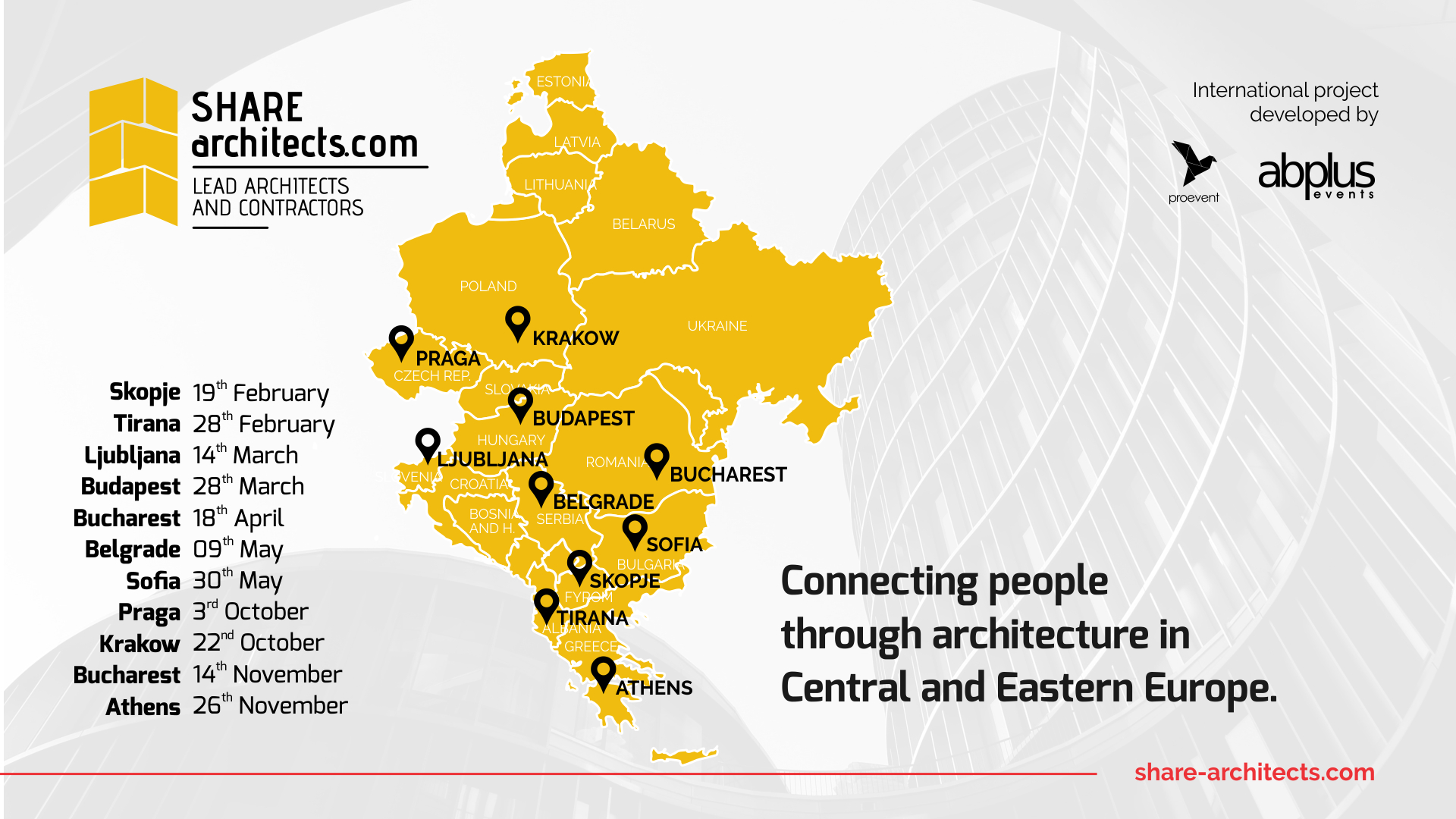 We started working with SHARE early in February 2019. Following an in-depth analysis of the client’s core buyer personas, mission and vision, we moved on to establishing a suitable digital marketing strategy. The following steps applied:

To be able to set our goals for SHARE, first we needed to understand the client – needs, wants, challenges, expectations; basically, the whole story. We spent a week analyzing the website inside out, emphasizing on:

Armed with new ideas,  we moved on drafting out goals for 2019.

*Note: Beaglecat’s main challenge was to sell tickets because since inception most of SHARE’s conferences were free.

After agreeing with the client on the goals for 2019, the next step was to set up a social media plan. Planning rocks! It really helped us stick to a schedule, stay organized (as best as we could), and adhere to tasks on the daily agenda. Following a week of intensive brainstorming, we decided that content had to be at the core of our strategy.

On social media, content comes in different forms. For SHARE, the perfect recipe was a mix of long articles (published on the SHARE website and promoted on social) and visuals, really cool visuals (banners, project presentations, speakers, and more).

Below you’ll find some of our best performing boosted posts on Facebook. 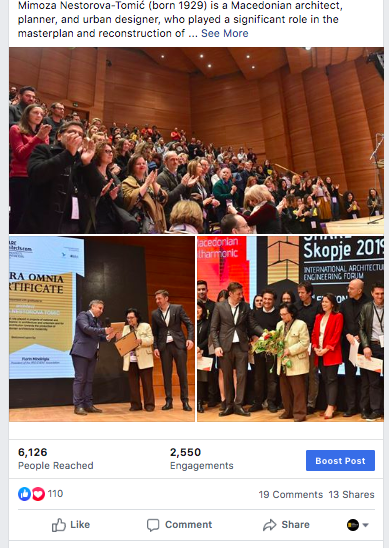 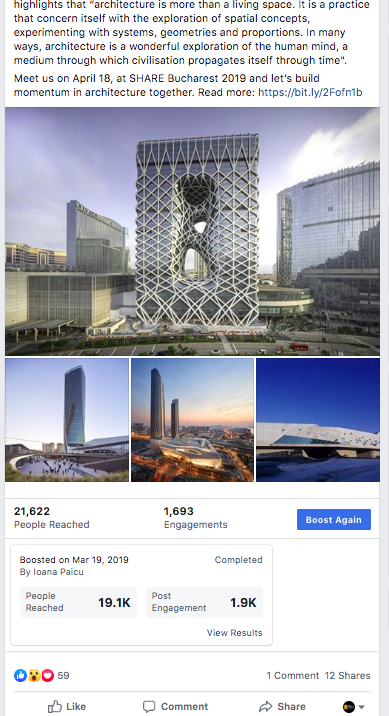 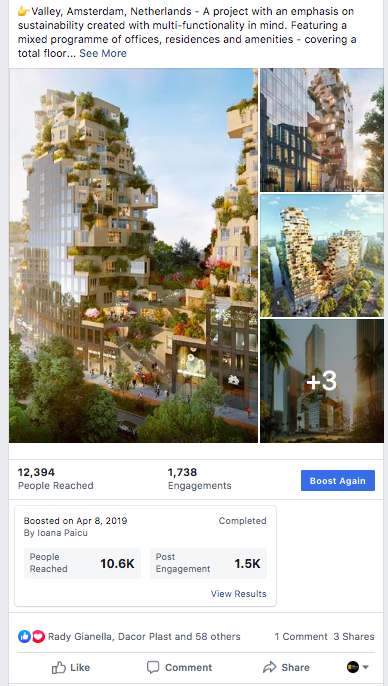 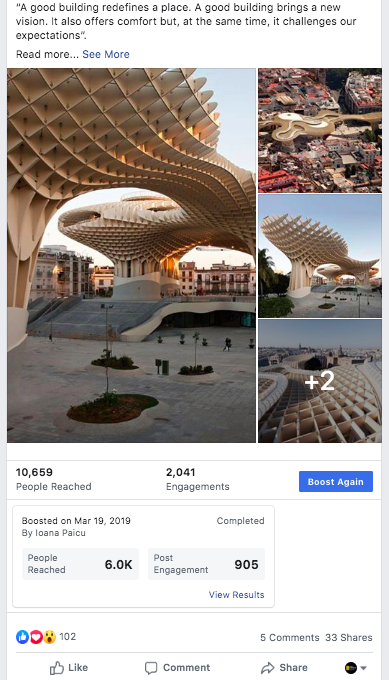 An overview of 7 conferences spread across 7 cities 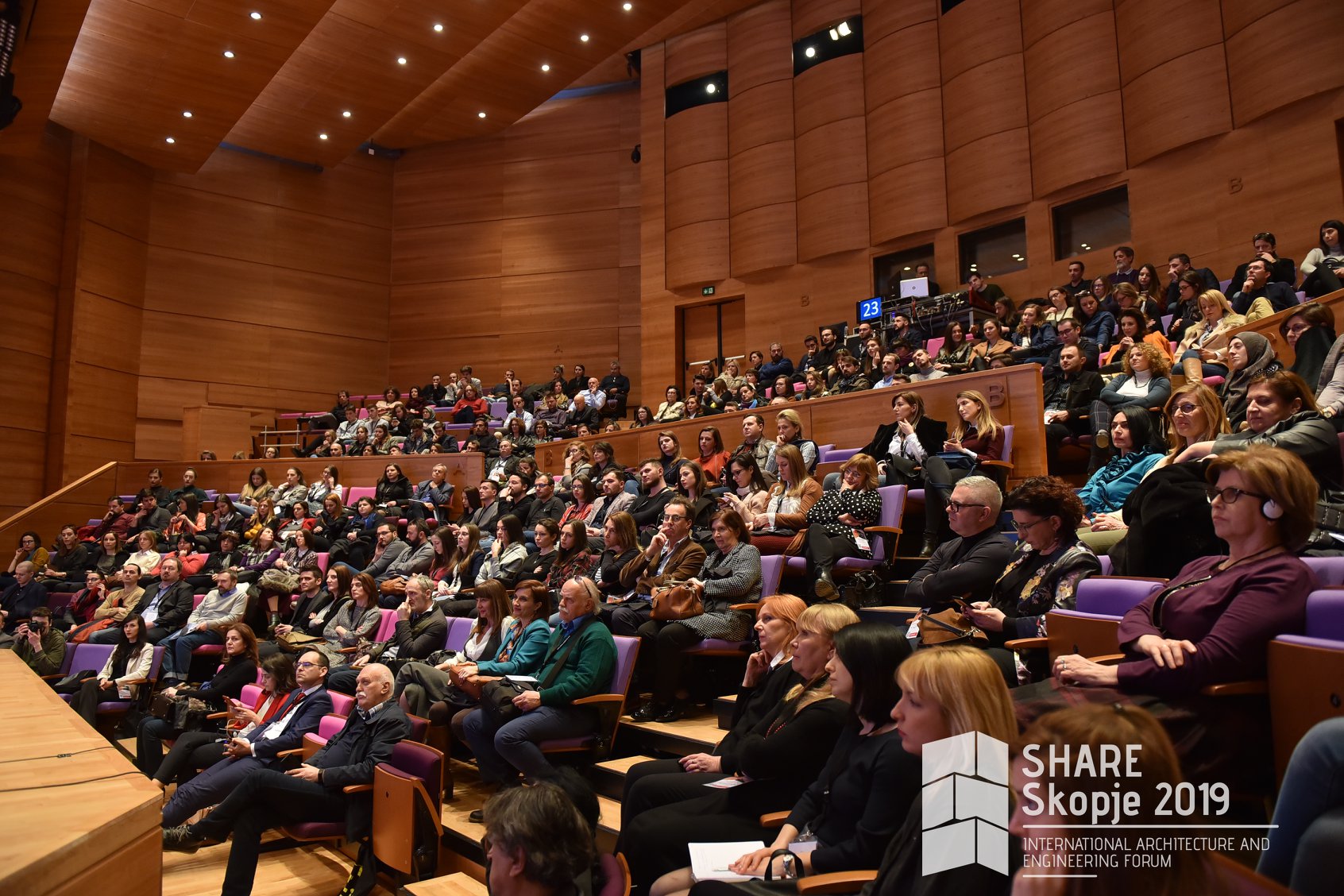 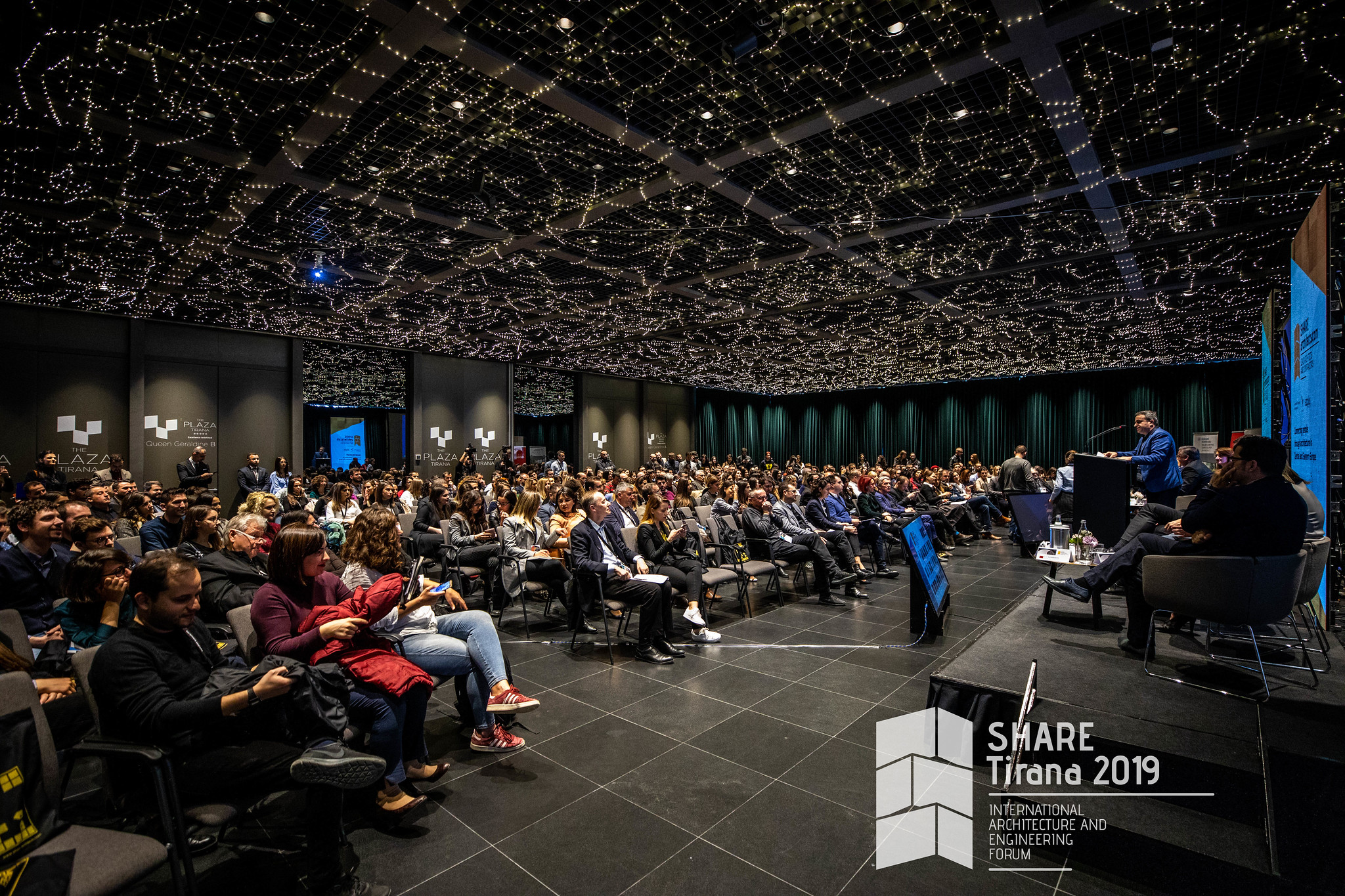 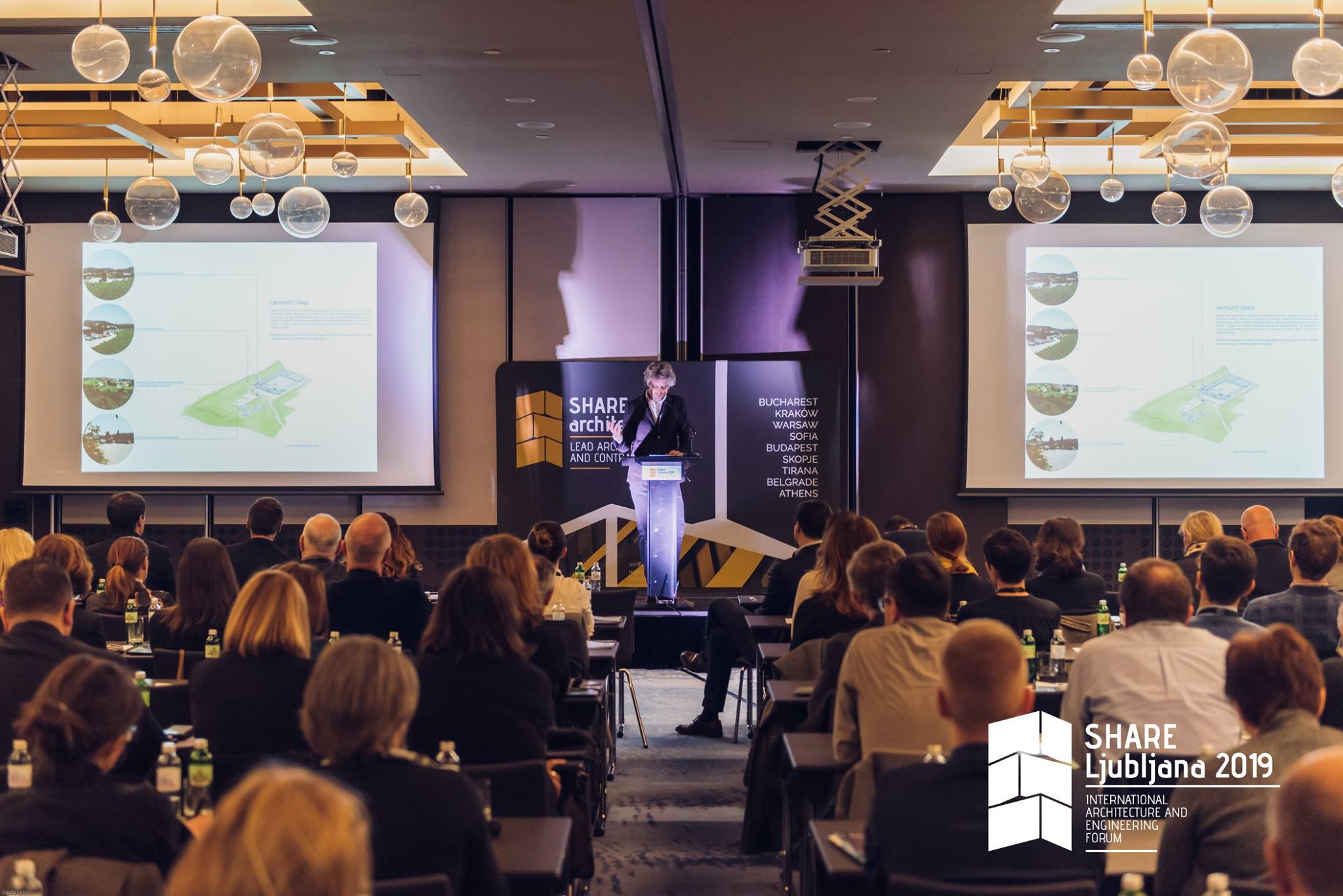 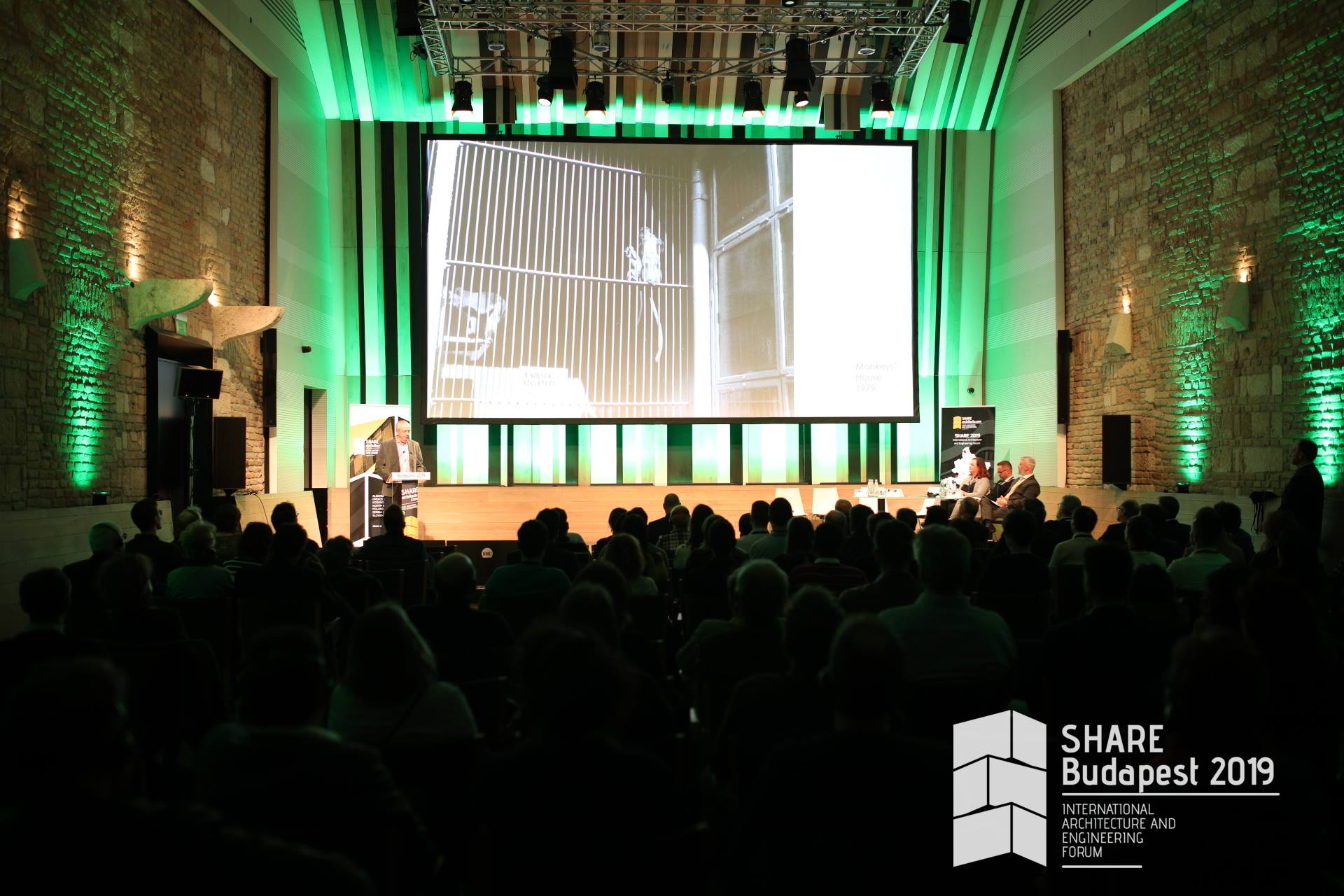 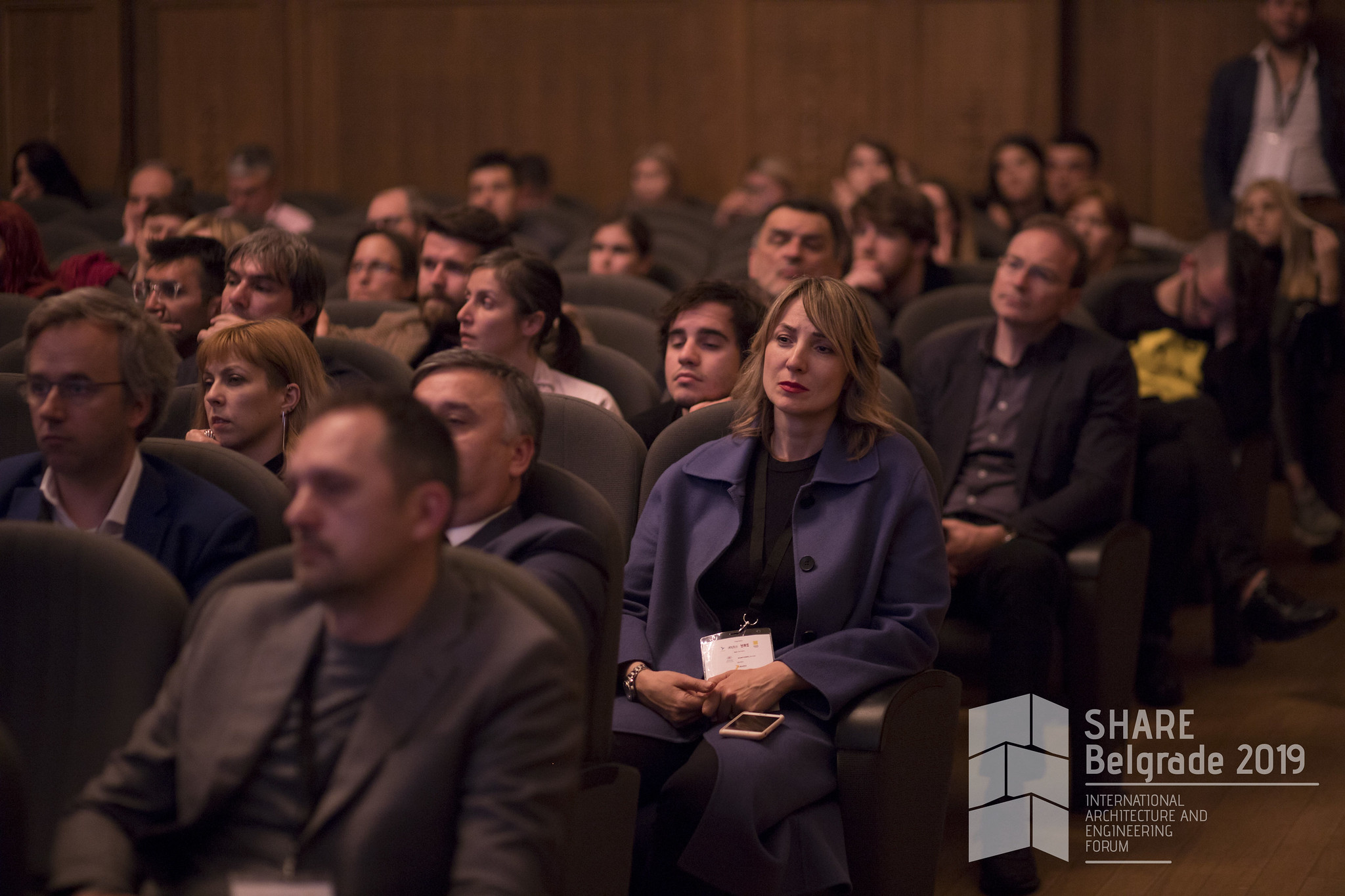 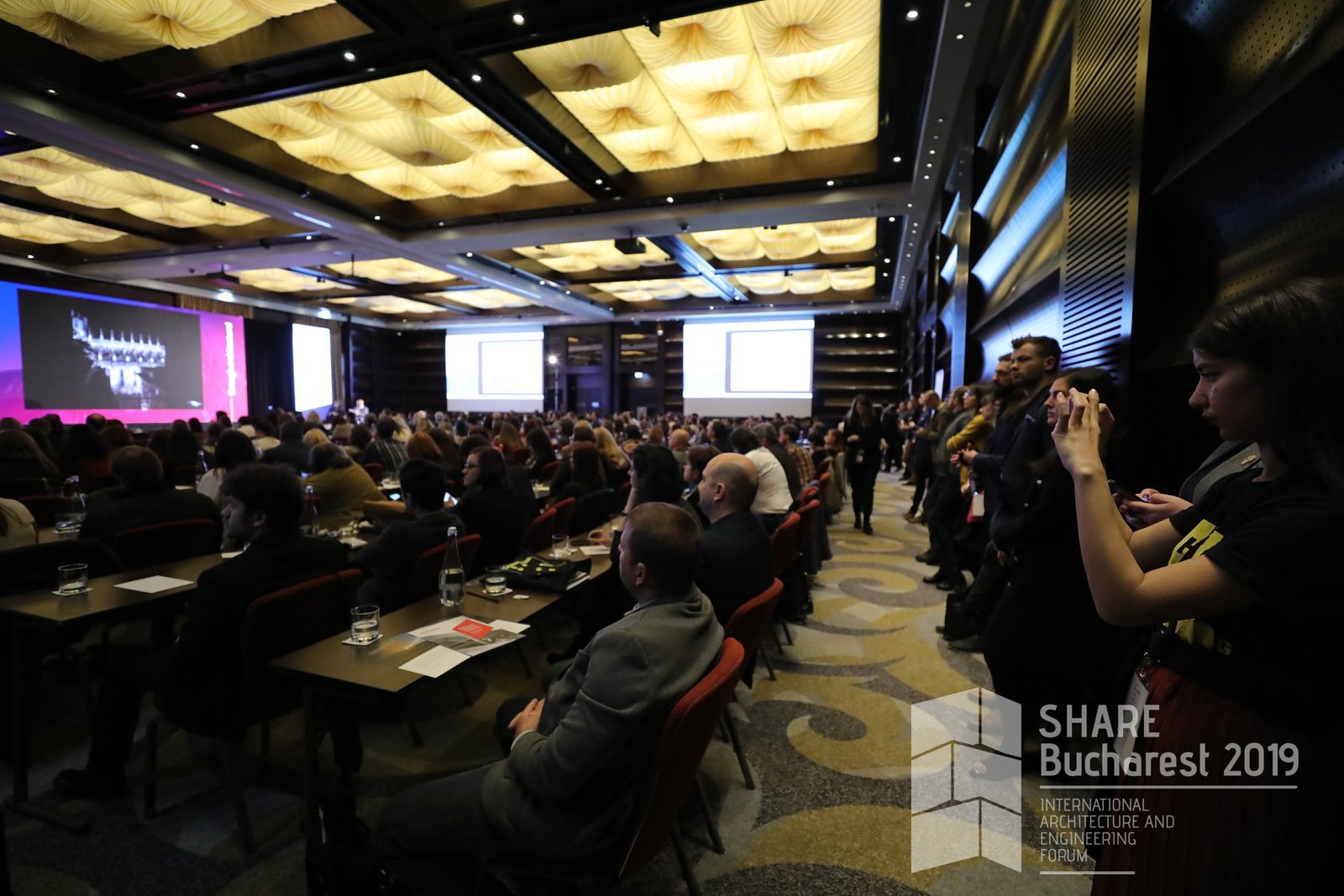 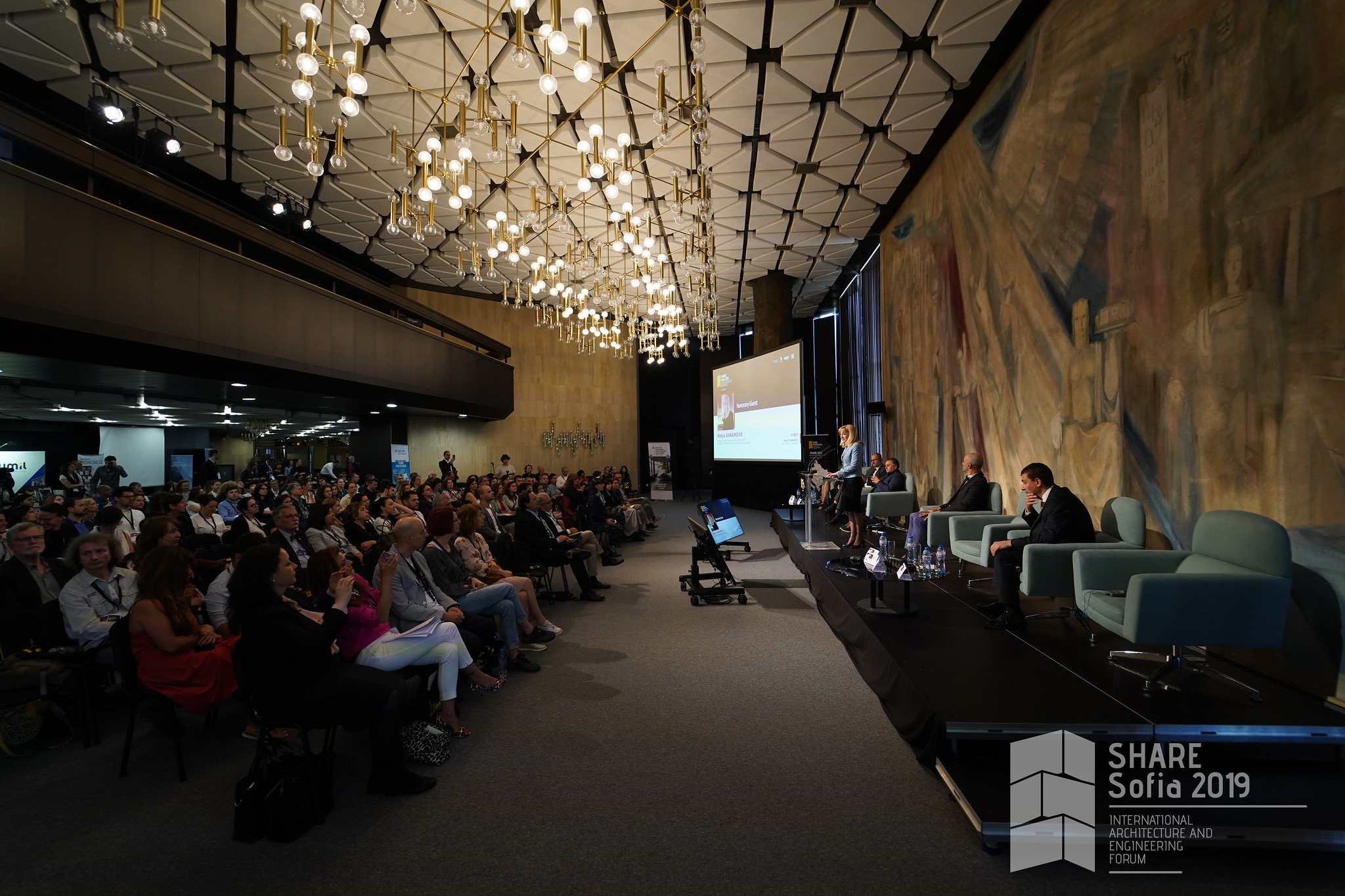 Did we sell at least 100 tickets for each of the 7 conferences? Yes.

Did we boost brand awareness of SHARE across the 7 cities? We believe we did that, too. Check out the numbers from our best performing social media channel:

Overall, we believe our goals thus far were achieved. Challenges aside and lessons learned, plans for the near future at SHARE include a really cool summer campaign. Upcoming next in the fall – 4 more cities: Prague, Krakow, Bucharest (SHAREx), and Athens. Let the brainstorming begin!